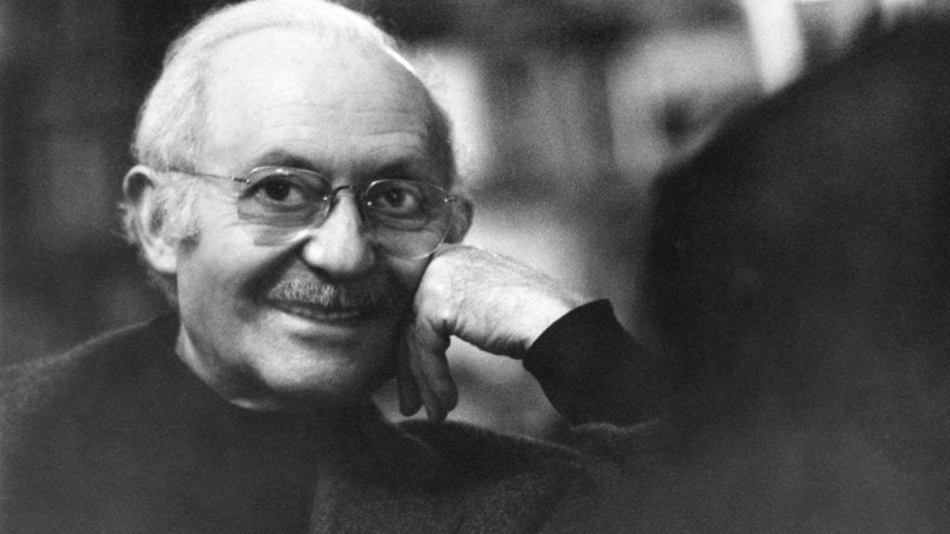 Method Acting is a buzzword that gets thrown around in the media every few years. With many actors going to extremes to get the best out of their performances, the unfortunate death of Heath Ledger and other actors putting themselves in dangerous positions; a question that many people have is, is method acting dangerous?

Method Acting isn’t dangerous in its truest form. While many actors take “The Method” to extremes, these extremes weren’t promoted or advised by its founder, Lee Strasberg. Actors that put themselves and others in danger while practising Method Acting are doing it incorrectly.

Due to stories in the media and celebrities sharing their processes for getting into character, there are many myths circulating about method acting. This is so prominent that even many actors misunderstand what Method Acting really is.

What is Method Acting?

Method Acting refers to a set of techniques and exercises that an actor can use to appear to be truthfully experiencing the given circumstances of a scene in real time. While there are many methods to try out, one of the most notable would be The Method, founded by Lee Strasberg.

The first acting system was founded by Konstantin Stanislavski who would then go on to inspire the methods founded by Lee Strasberg, Stella Adler, Uta Hagen & Sanford Meisner. Each practitioner had their own ideas and philosophies on how an actor should achieve a believable performance. Any actor that follows one of these techniques could be considered a Method Actor.

READ: 5 Best Acting Techniques That All Actors Should Know

We see the term flying around the media along with news of actors losing life-threatening amounts of weight for a role or throwing away professionalism to engage in over-the-top pranks. But there isn’t a single well-established acting method that promotes these things.

Method acting is not about putting yourself or others in dangerous or traumatic positions in order to understand what it feels like to live as the character. It’s simply a set of techniques and exercises that you can use to help bridge the connection between yourself and the character. Method Acting is only dangerous when it’s done incorrectly.

Recently, Stranger Things Actor David Harbour was quoted saying that Method Acting is “silly and dangerous.” I do believe that David is a brilliant actor, although his reasoning for this belief suggests gaps in his understanding of Method Acting.

Although he may not agree or connect with the processes that Daniel Day-Lewis follows, if he was to look at his own process, I’m sure he’d find aspects of method acting in there too. In fact, Lee Strasberg is known to have said that “Method Acting is what all actors have always done whenever they acted well,” even if they don’t necessarily follow Strasberg’s methods.

While Method Actors do draw upon their past emotions or experiences and people may believe that resurfacing past emotions may bring emotional instability; The Lee Strasberg Theatre & Film Institute finds that, when done correctly, “Method Acting stabilizes and channels energy in a productive way” and that it “creates more stability, not less.”

Do Method Actors Stay in Character All Day?

A useful example of this would be accents. Accents take a lot of practice and it can take time for our mouths to get used to the shape of words in certain accents. For this reason, it may be useful for some actors to use the accent all day. But staying in character is another story.

Whilst there are definitely benefits to staying in character for the entire day, it’s very important that actors first learn to come out of character. So many actors put so much time and effort into learning how to get into character, but they fail to think about coming out of it.

Whether you’re staying in character for minutes or hours, if you struggle to come out of it you will often take the emotional weight of a performance home with you and take it out on yourself or even worse, others. And when your method starts to affect others, on-set or at home, that’s a big problem.

When I first started training, one of the first things my acting teacher taught me was that you must leave the character, as well as the emotional weight & baggage of the character in the room when you leave. Taking it home with you isn’t honourable.

Many actors, including myself, fall into the trap of wanting to feel the trauma of the character and wallow in it. We feel that that is what acting is supposed to be like, but it really shouldn’t be. This is where, when done incorrectly, method acting can become dangerous.

Do Method Actors Have to Experience Their Characters Traumas?

Although Method Actors often draw upon their own past experiences to help influence a performance, The Method doesn’t promote purposefully living in traumatic situations in order to better understand a character. It instead advises actors to use personal experiences with similar emotional connotations.

Many people hear stories of actors transforming their personal lives in order to live closer to the reality of the character. But this is a misconception of what Method Acting is about.

Affective Memory, one of The Method’s most prominent and controversial exercises, uses an actor’s experiences and memories of intense emotion to help them connect with the scene. It’s understandable then, that many actors would think that they could improve their performances by living a life closer to the reality of the characters.

While there are definitely some benefits, the main problem with this is that every person experiences life differently. Therefore, a “Method Actor” that decides to live homeless for a few days because they’re playing a homeless character will not necessarily experience the same emotional journey.

Reilly Featherstone is an actor & musician based in Wales, United Kingdom, who works actively on both stage and screen. Most recently working on Rage by award winning writer Simon Stephens, Closure, and Man For The Job. Reilly studied a Bachelor of Arts in Acting at the University of Wales Trinity Saint David (2017 – 2020). Since graduating Reilly signed with a talent agent, Jackson Foster, and is now focusing on developing a full-time career in the arts.
PrevPreviousHow to Get an Acting Agent: A Comprehensive Guide
Next5 Best Acting Techniques That All Actors Should KnowNext